Two plant-based nutrients, from magnolia and philodendron bark, are traditional remedies for anxiety and stress. Doctors in this study measured cortisol, a hormone the body releases under stress, in 56 men and women with moderate levels of psychological stress. Participants took a placebo or 250 mg of Relora®, a magnolia-philodendron bark preparation, twice per day.

After four weeks, compared to placebo, cortisol levels in saliva were 18 percent lower in the Relora group. While the placebo group did not improve, the Relora group saw overall stress fall by 11 percent, and overall mood improve by 11 percent. Also compared to placebo, there were larger improvements in perceptions of tension, depression, anger, fatigue, confusion, and vigor for those who took Relora for four weeks.

Vitamin D for depression and panic 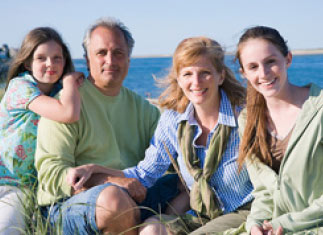 There is some study evidence of a link between low levels of vitamin D and chances for depression and phobia in middle-aged adults. In this study, doctors followed 5,966 participants from childhood to age 50. At age 45, researchers measured vitamin D levels while nurses surveyed mental health.

Those who were more physically active, were not obese, did not smoke heavily, or who avoided watching TV or using a computer for more than three hours per day, were most likely to have the best mental health.

Did we miss any nutrients? Share which nutrients you’ve used before in these cases!

0
0
Your Box
Your cart is empty
Continue Shopping
Calculate Shipping
Apply Coupon
Available Coupons
podcast Get $5.00 off
test-100off Get 100% off
X
X
X